Disintegration of Secrets​/​Apparitions of Kings 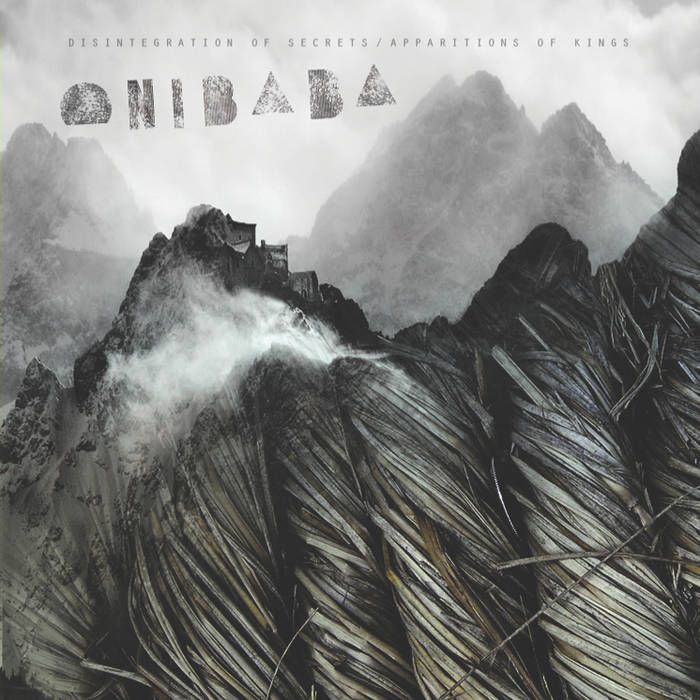 Created by Daren Burns in 2006, Onibaba synthesizes its sound by using elements of the Chicago avant-garde, jazz, rock, world, techno, noise, and classical, to create a new type of fusion that is definitely not the smooth, funky jazz of the 80’s and 90’s, but a new living music. In live performance, the band is also committed to the use of live video images to expand the ensemble from sound to sight. The video doesn’t act as a narrative or as a background, but as a sixth element and contributor to the performance. Onibaba has been selected as one of Brick’s Picks in the LA Weekly multiple times and received the LA County Arts Commission for 2011-2014.

Many thanks to the musicians, I thank you for your creativity and beautiful playing!

Bandcamp Daily  your guide to the world of Bandcamp

Guest hosted by Tamar Osbourn aka Collocutor and Toshio Matsuura.